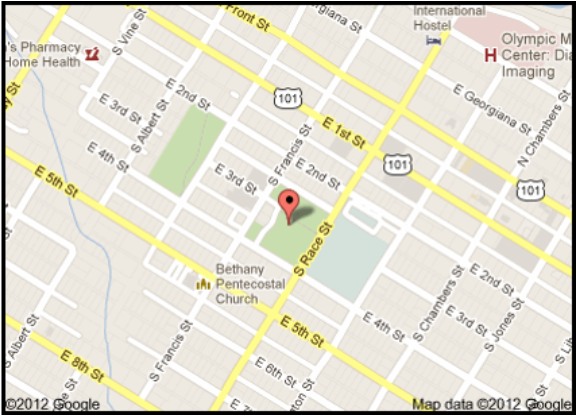 The Dream Playground and the adjoining pavilion are open all year from dawn to dusk except for one weekend a year when it is closed for routine painting and maintenance.

The Children of Port Angeles, Washington dreamed up something special, and our community pulled together to make their dream a reality.

The Port Angeles Dream Playground was built over five days in September of 2002 by more than two thousand volunteers with tools and equipment loaned by the community and is one of the largest volunteer projects Clallam County has ever seen. This amazing effort was akin to an old-fashioned barn-raising with people of all ages participating in the build. Over $185,000 was raised to pay for the construction. Most of the funds came from a host of local businesses and more than 10,000 individual contributors.

​Our thanks to the City of Port Angeles, which has also done inspections and repairs this year to keep it safe and fun! 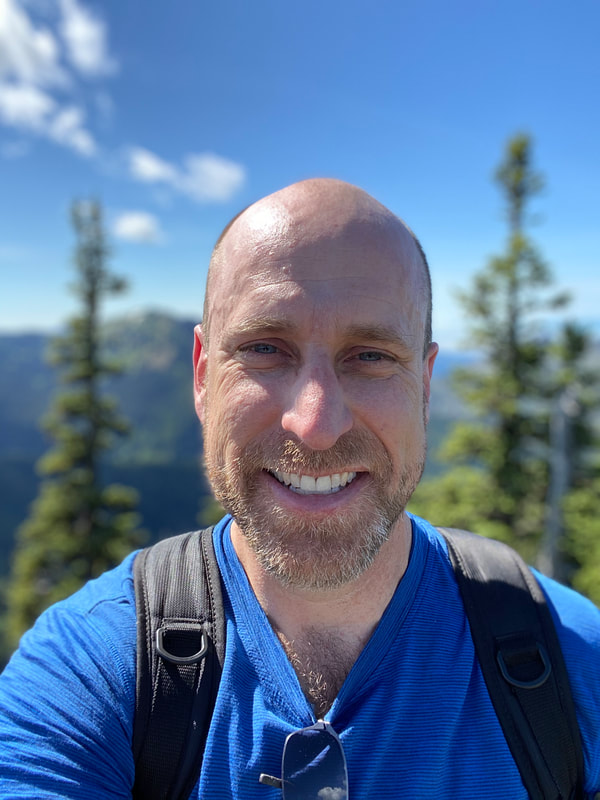 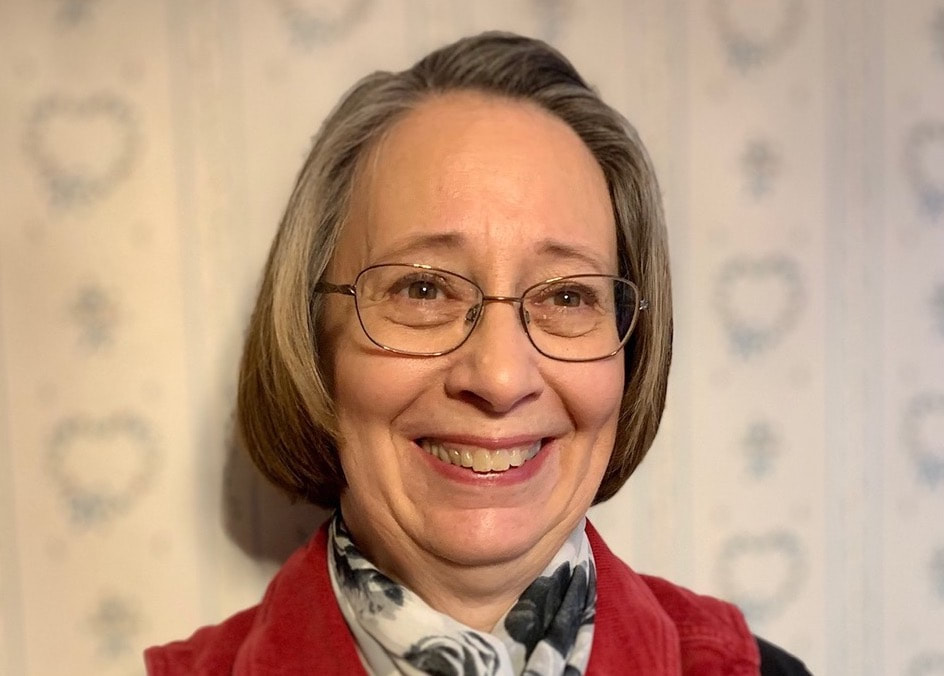 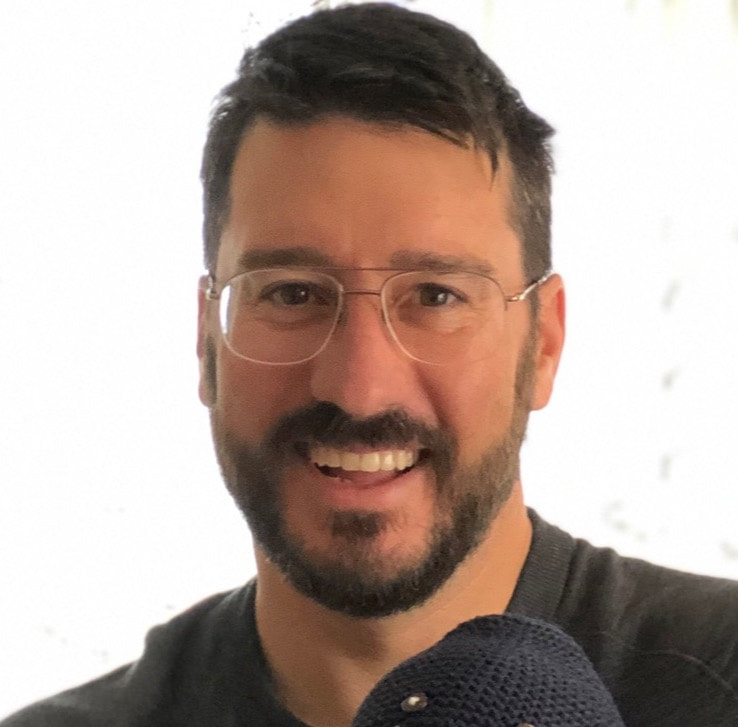 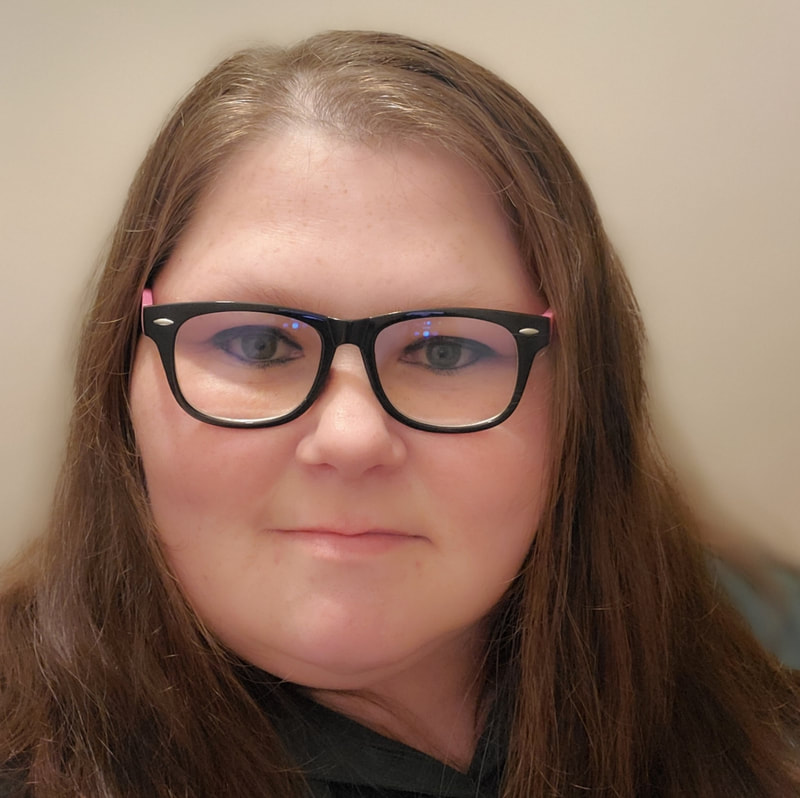 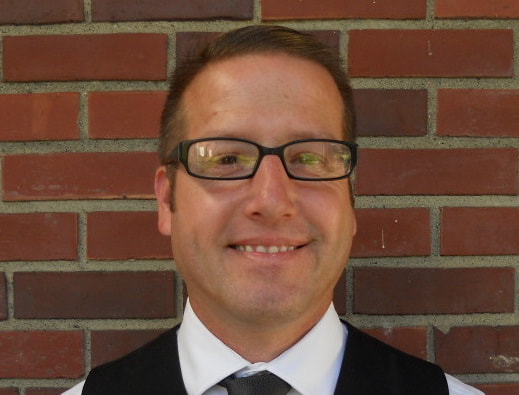 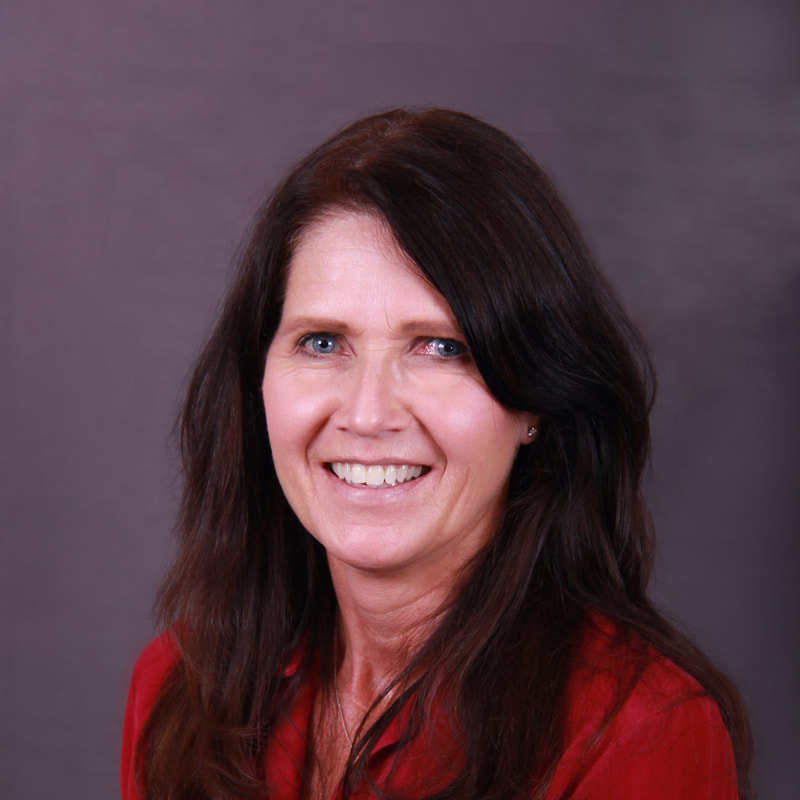 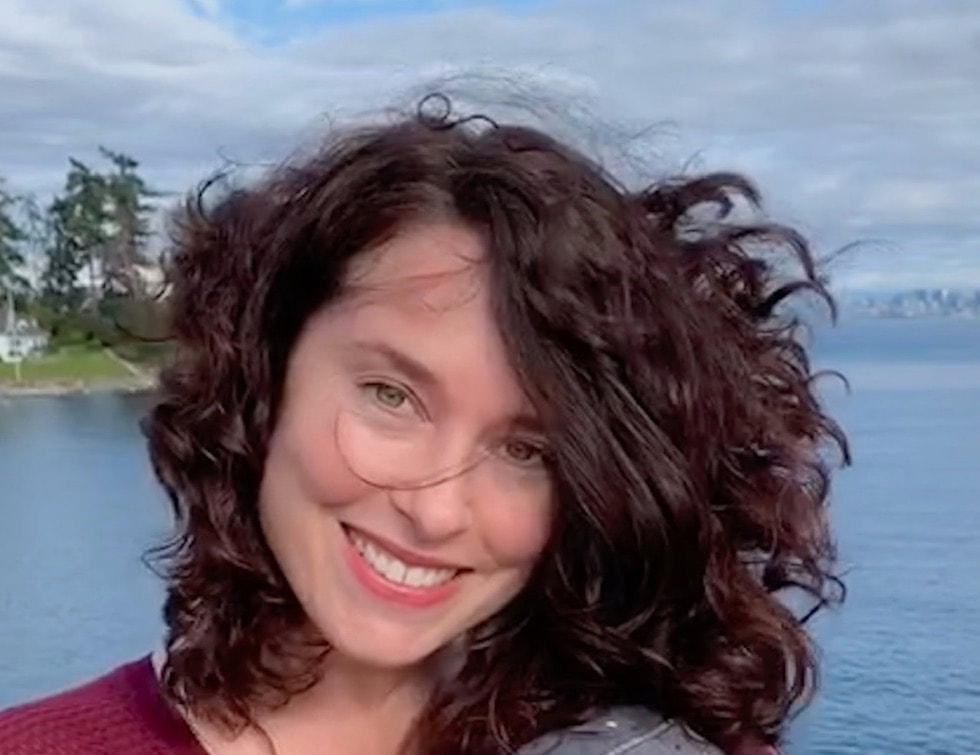 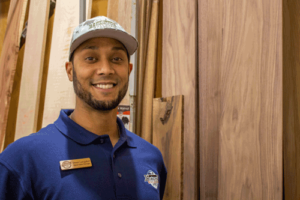 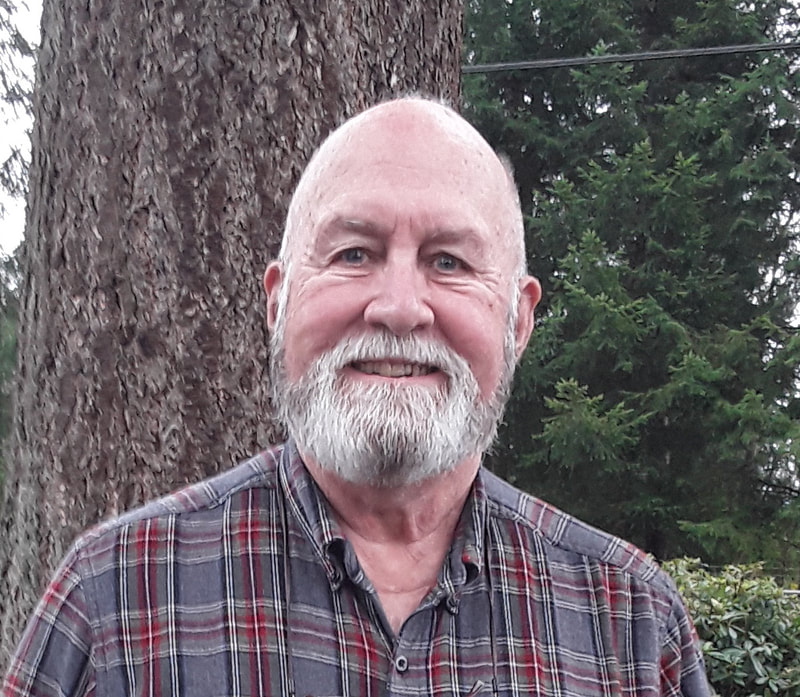 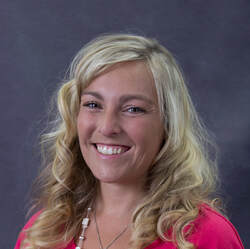 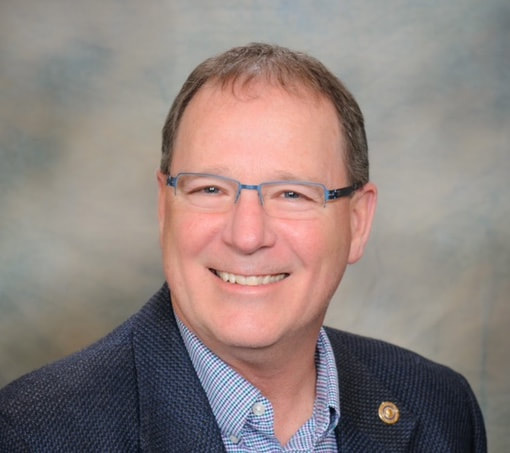 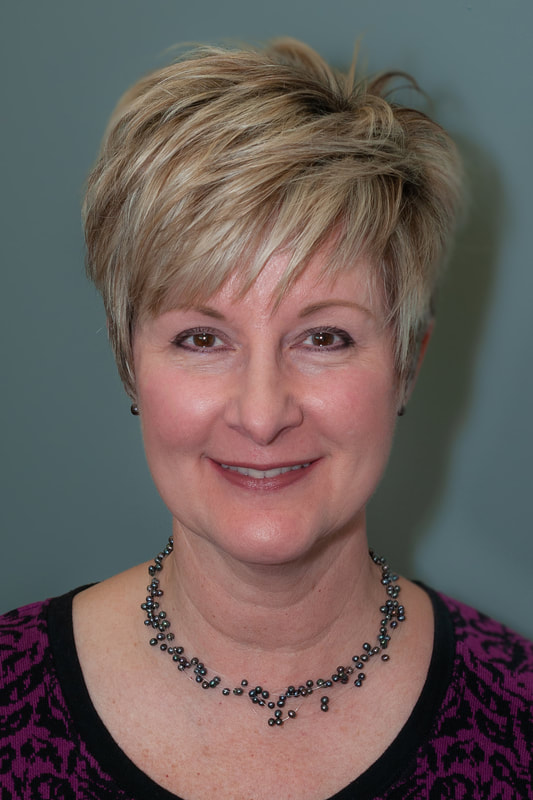